Giving millions of Children hope and happiness through the World of Dance. 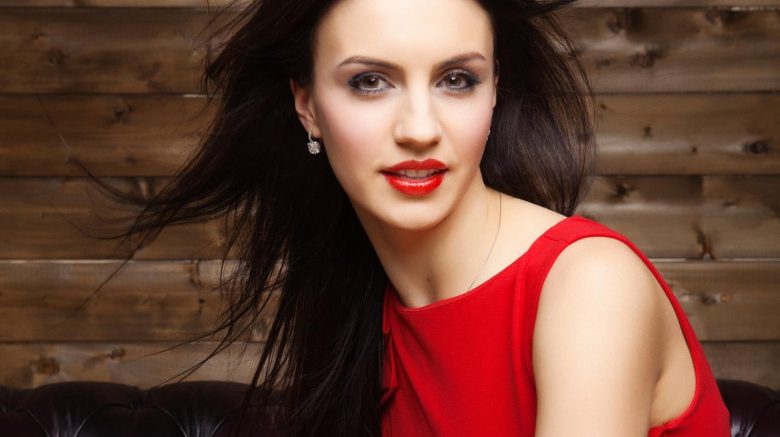